Einstürzende Neubauten is an experimental industrial band originally from West Berlin. They are best known for their use of custom-built instruments, predominantly made out of scrap metal and building tools, and noises, in addition to standard musical instruments. In 2002, they introduced the Supporters Project – a site subscription which essentially allowed their fans to fund the next album without involving record execs. It also gave them direct interaction with their fans and the fans with each other.
The Supporters had an album produced exclusively for them and were an integral part in the development, criticism and discussion of the band’s music and experimentation. As the project grew, so did the community. Lots of the supporters were musicians and artists themselves. Some of the more proactive individuals took it upon themselves to create their own music and compile it into a self-made double album. Unfortunately, like a lot of self-made artist projects, this album never came to be. 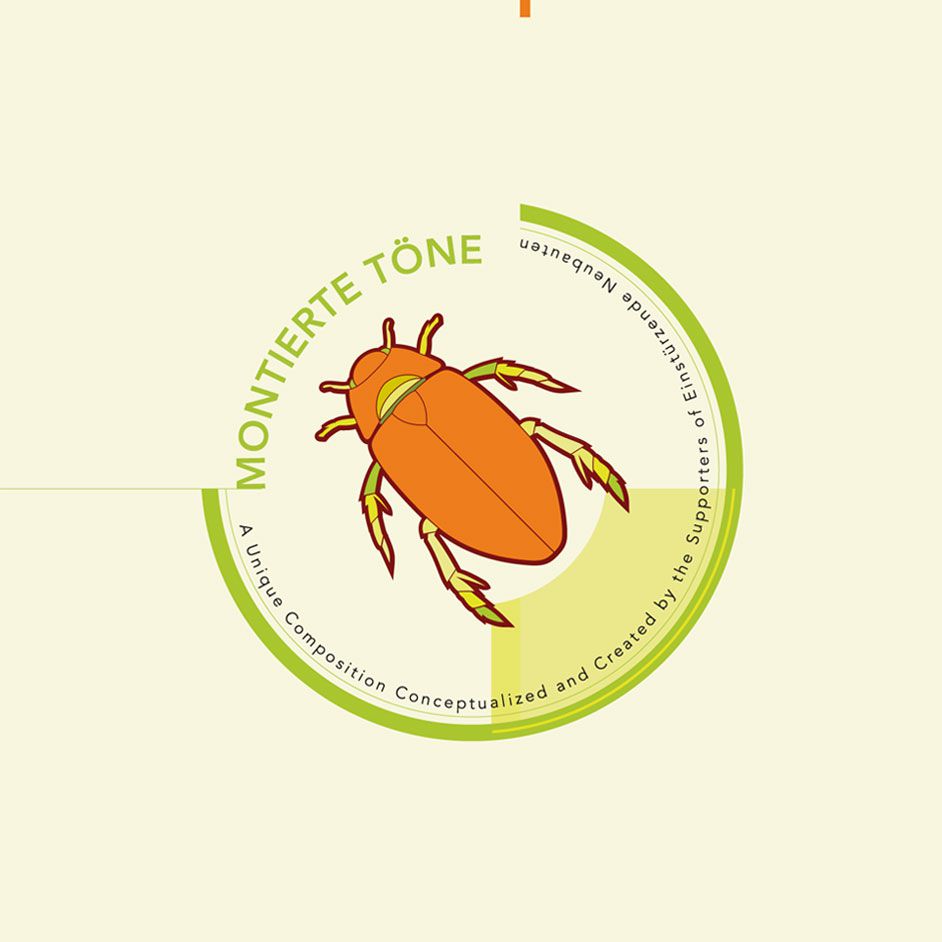 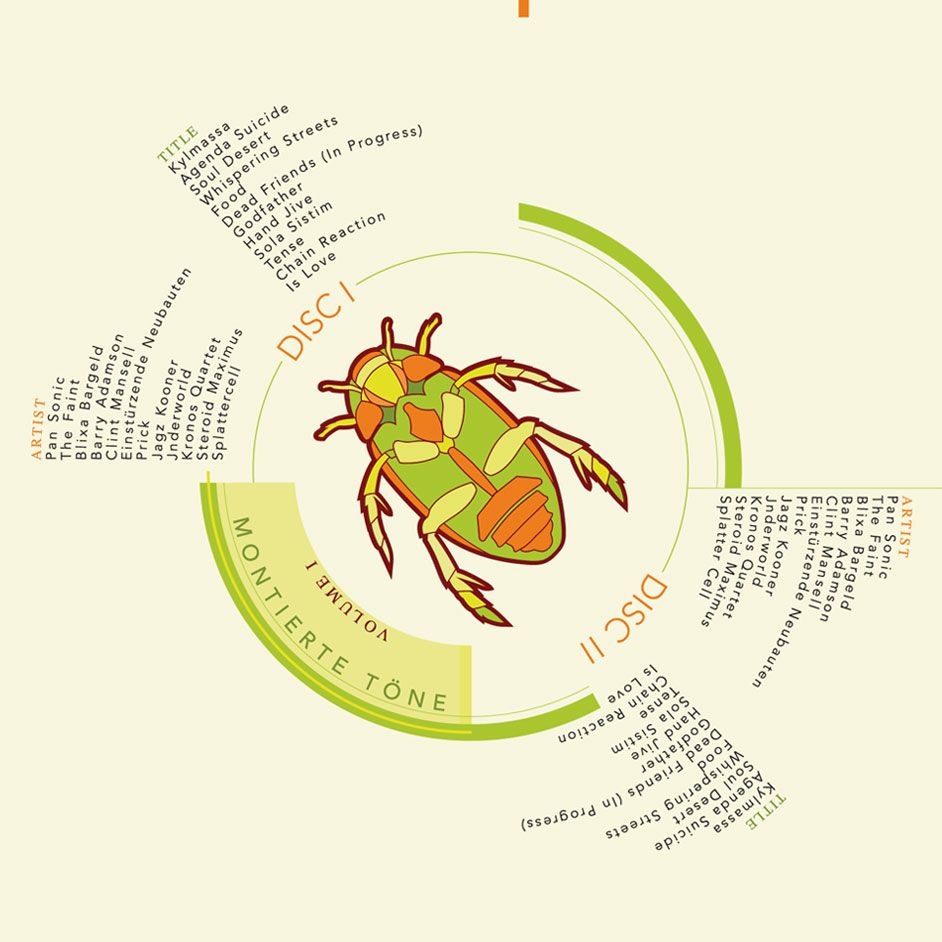 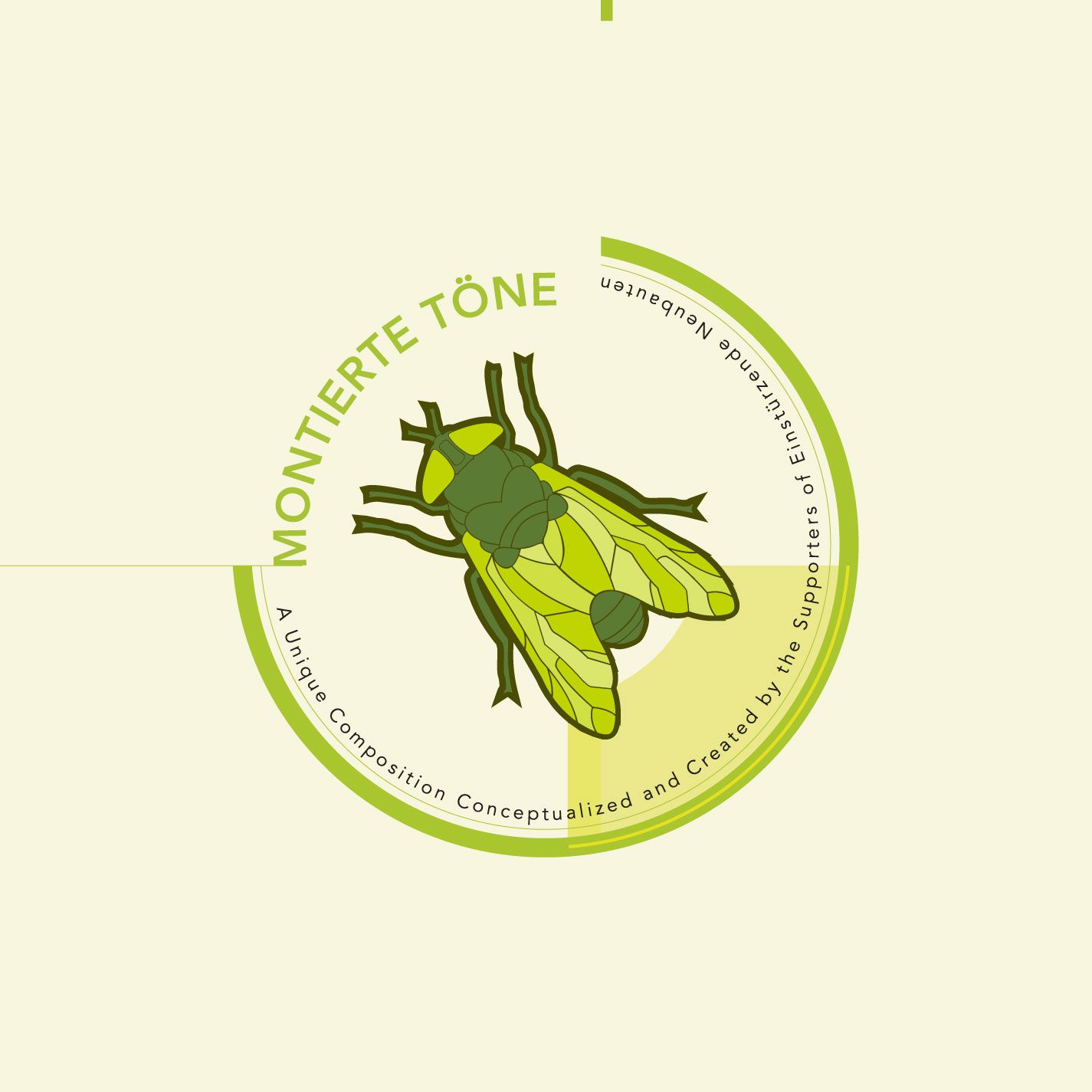