Having been around now for nearly three decades, KMFDM have released a deluge of albums and singles. Album-after-album, they’ve organically established their own visual style. Although strikingly similar at a glance, each album release was markedly inconsistent due to each album designer’s approach. The 2006 remastering and re-release of KMFDM’s entire back-catalog changed all that.
I was tasked to take what had become KMFDM’s established “brand” and devise what would be their new, universal graphic standard for all releases. This included a unified approach in the layout of the cover, liner notes, song lyrics, band photos, album credits, etc. The new design standard has since been carried through every KMFDM release to date. 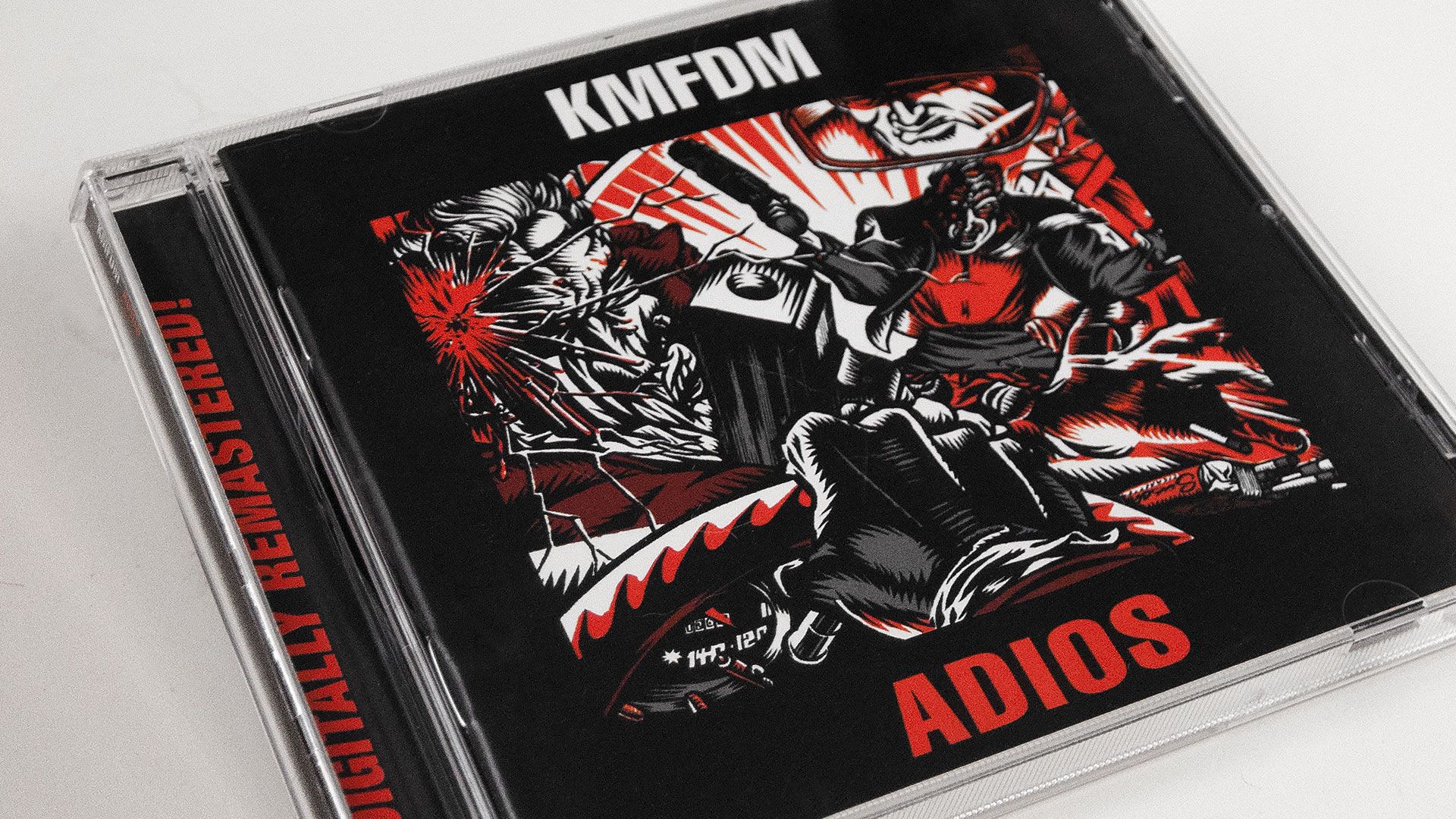 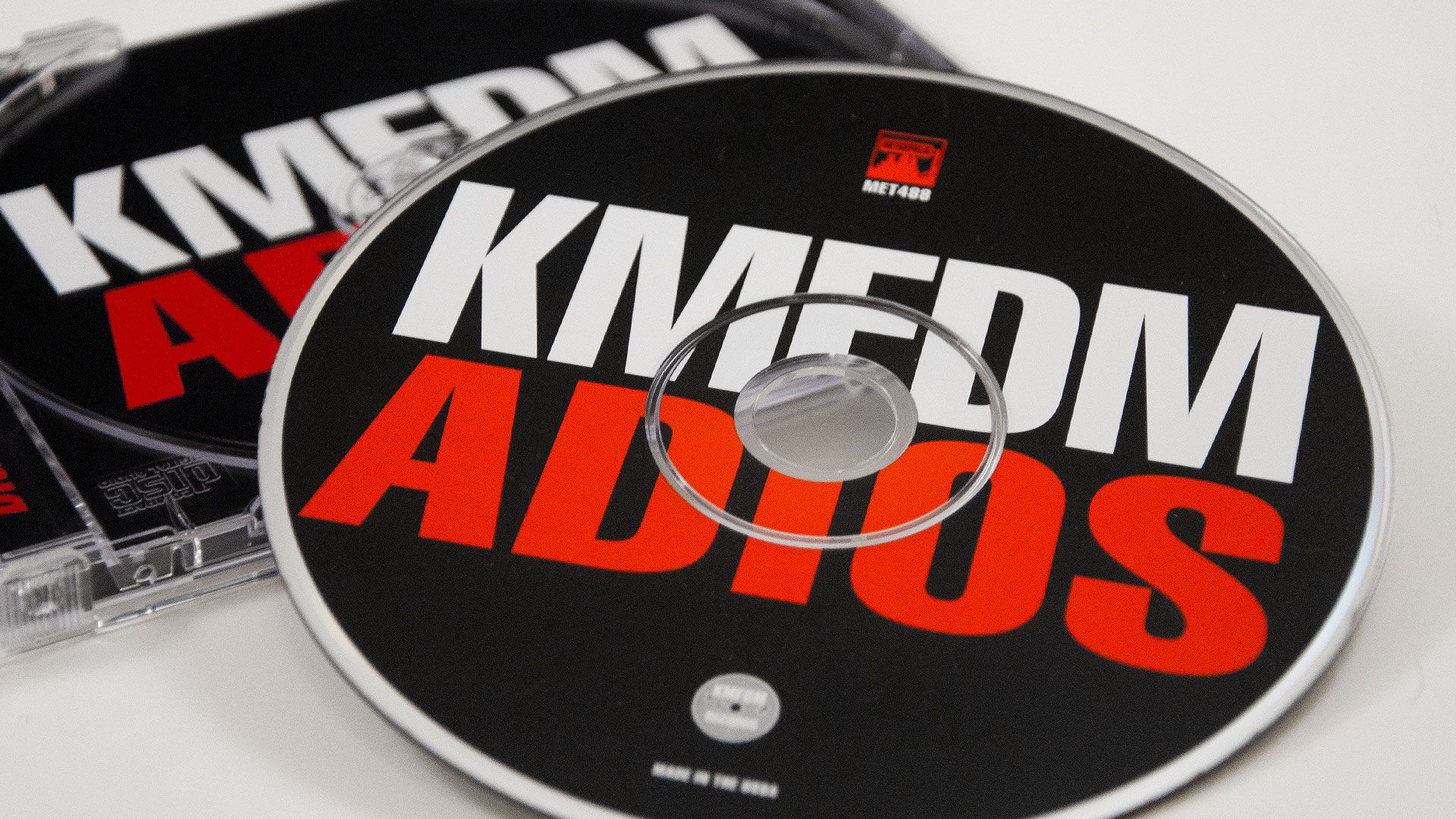 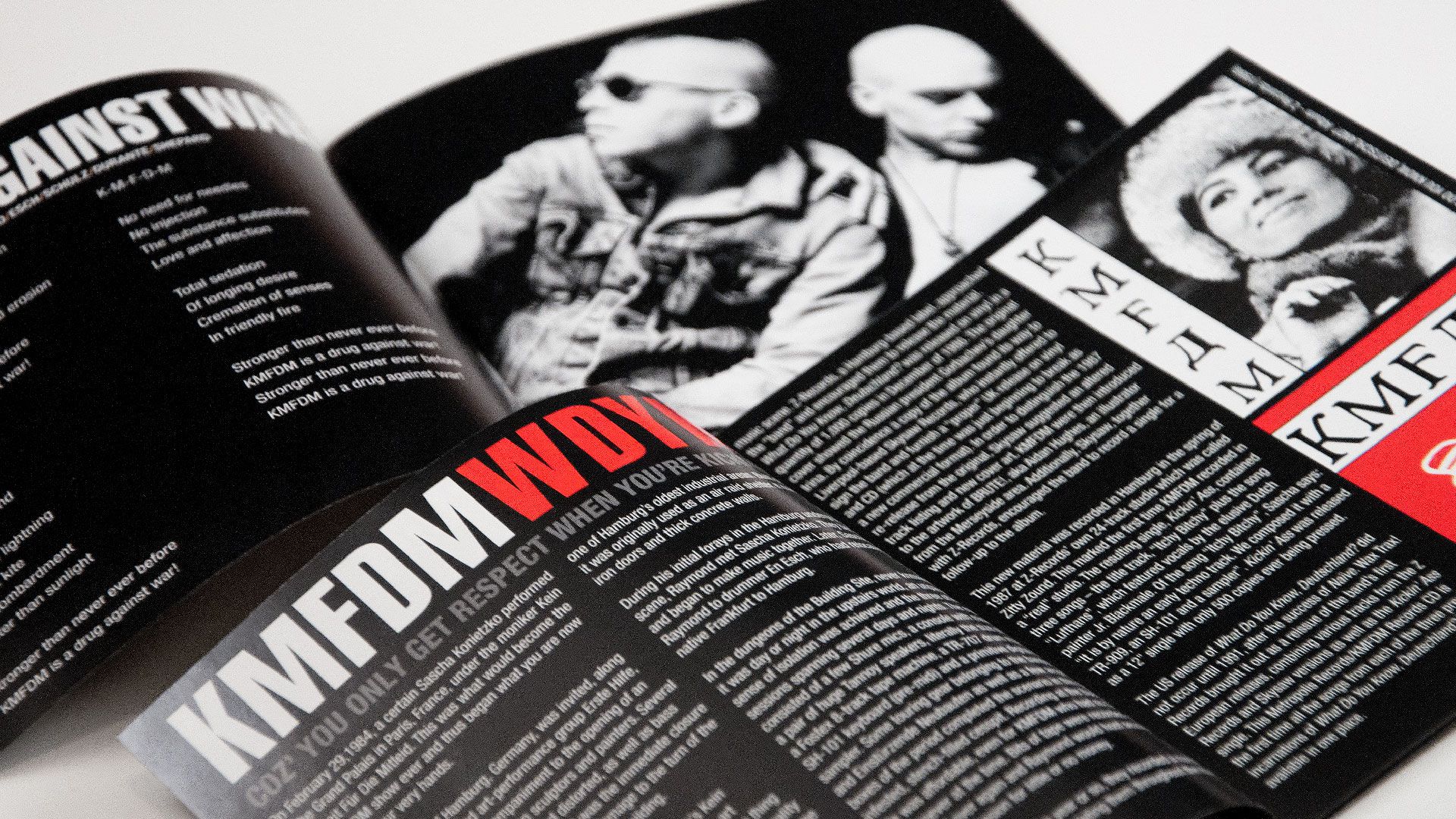 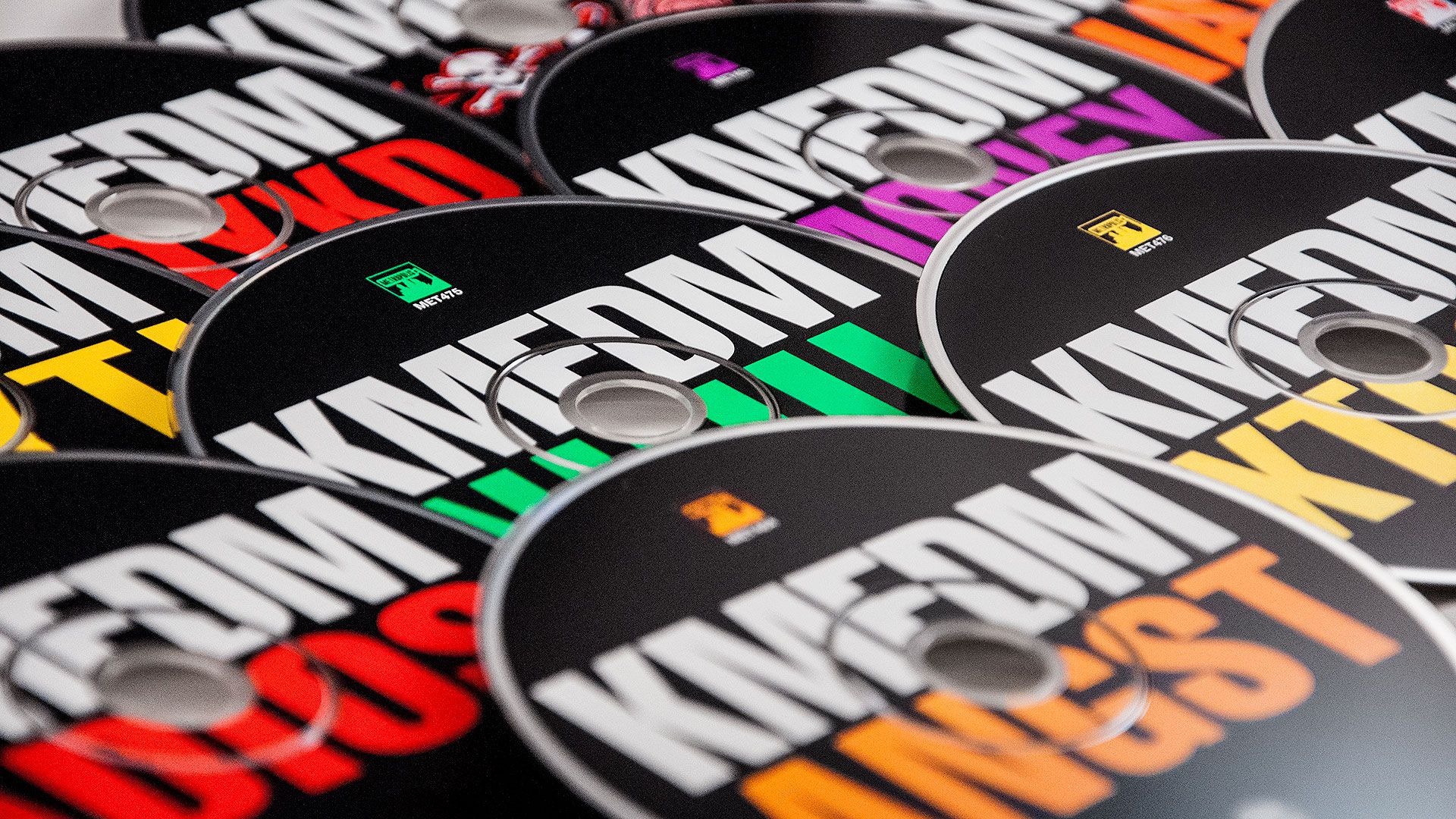 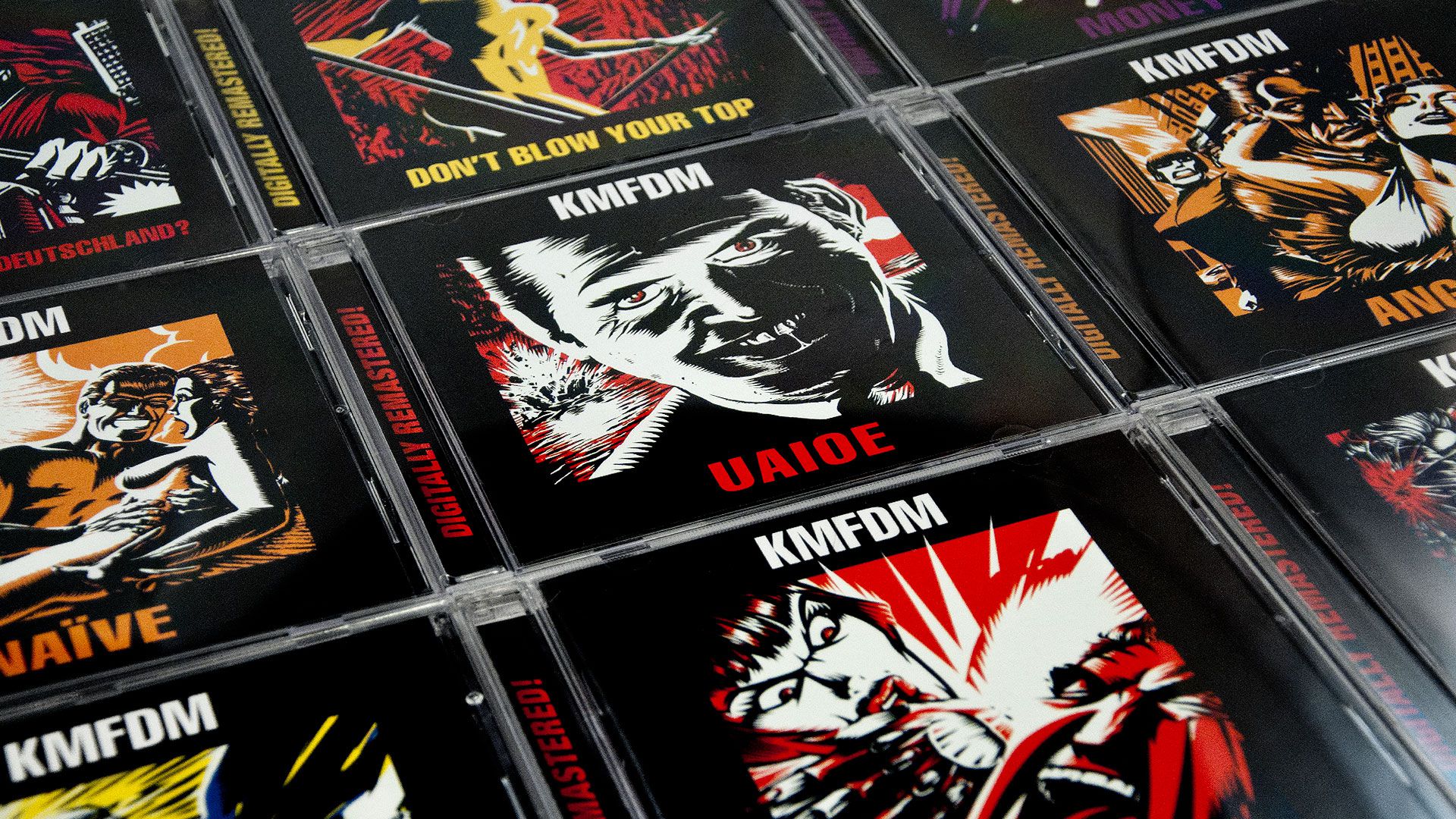 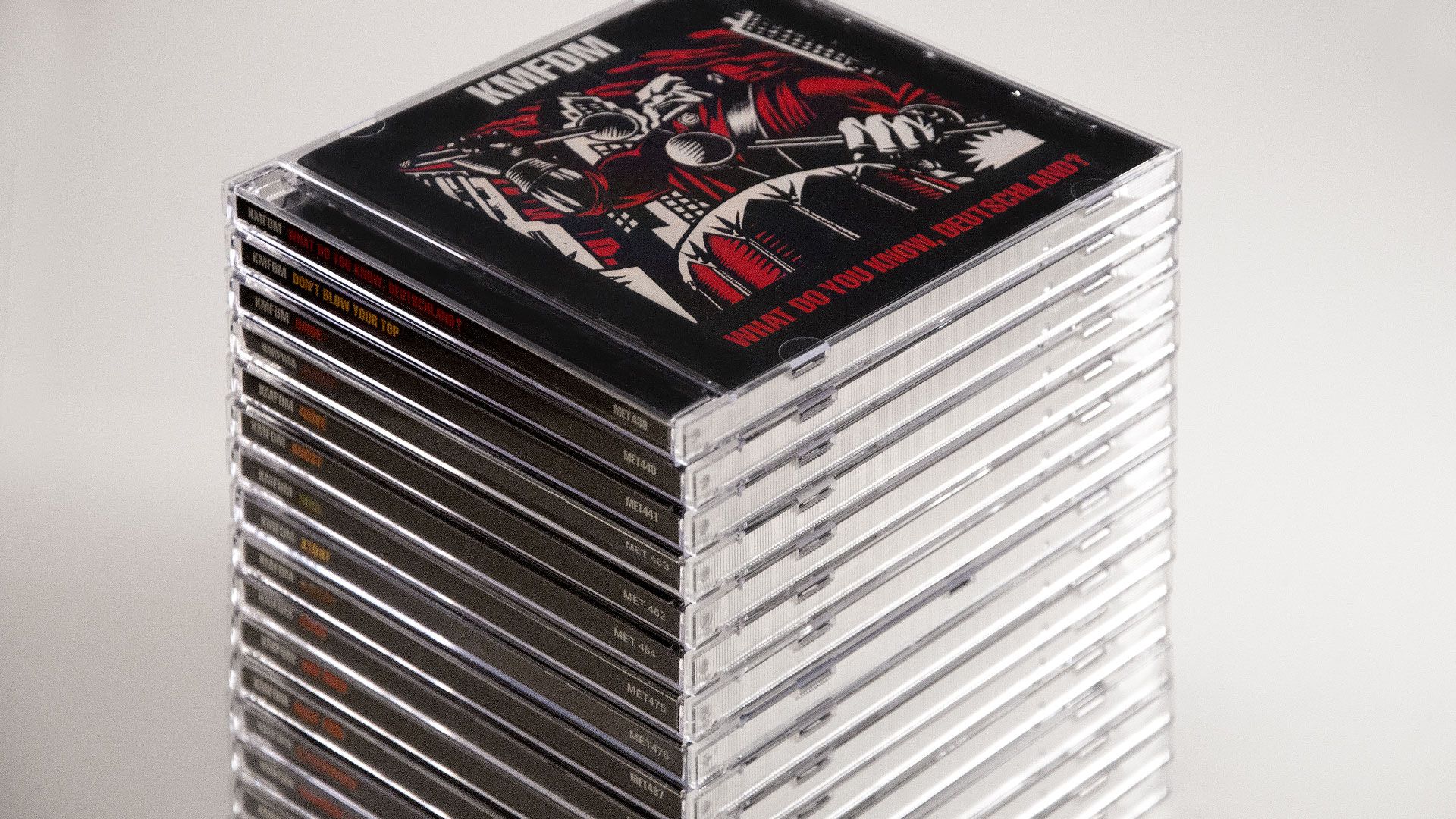