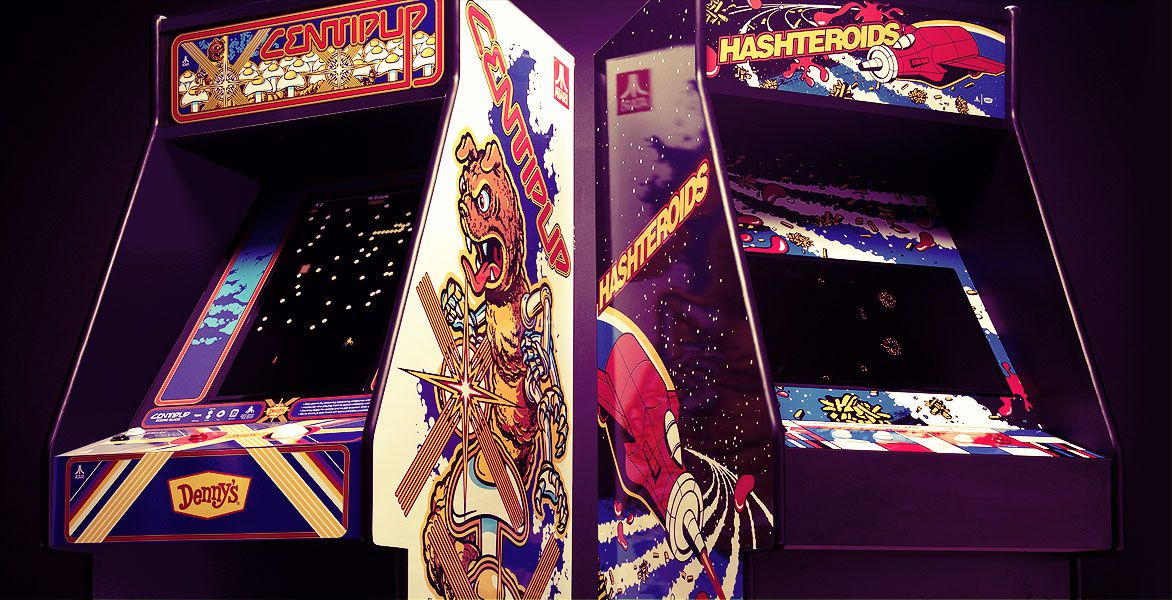 Denny’s wanted to create a food promotion where they remixed some of their most popular menu items. To help mix things up, they partnered with Atari to remix some of their most iconic games. Together, new games were developed and integrated into the Denny’s mobile app. “Asteroids” became “Hashteroids,” “Centipede” became “Centipup,” and “Break Out” became “Take Out.”

To create even more excitement and payoff for playing, Denny’s and Atari created a competition  – the Arcade Battle Royale. It was a head-to-head competition of the highest scoring players ranked in the Denny’s app. Fans across the country had a chance to win a trip to Vegas to compete and even take home one of these two custom arcade cabinets, and it was all live-streamed on Twitch.

The Centipup cabinet art I created is a direct tribute to the original Centipede cabinet art from 1980 with obvious alterations. The centipede is now a monstrous pancake puppy crawling through fields of fried egg mushrooms. 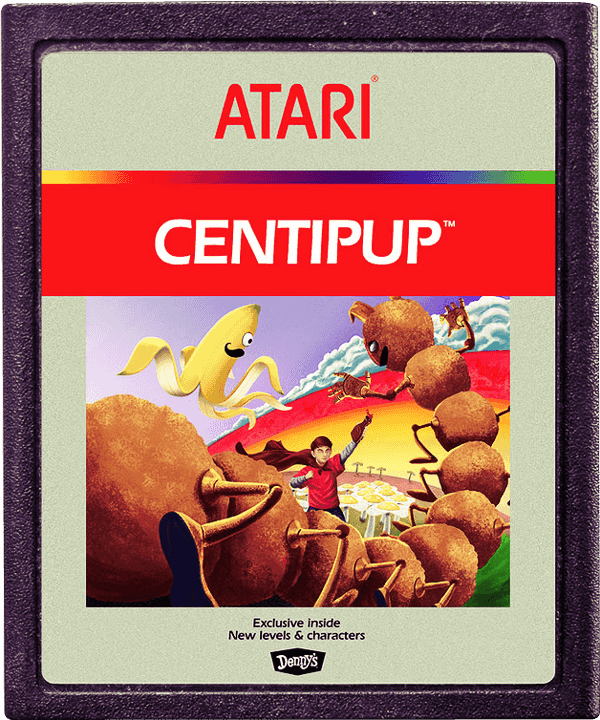 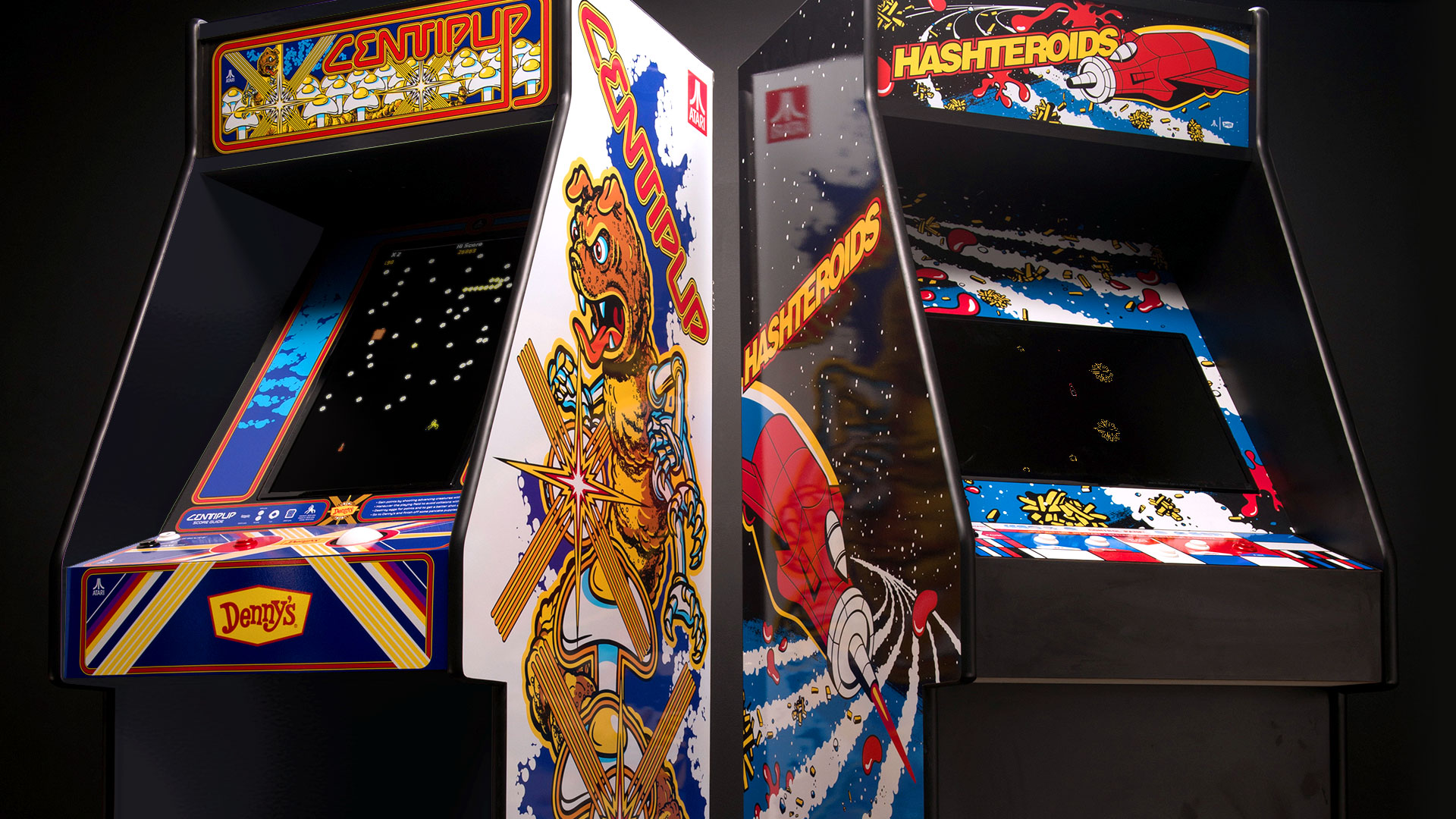 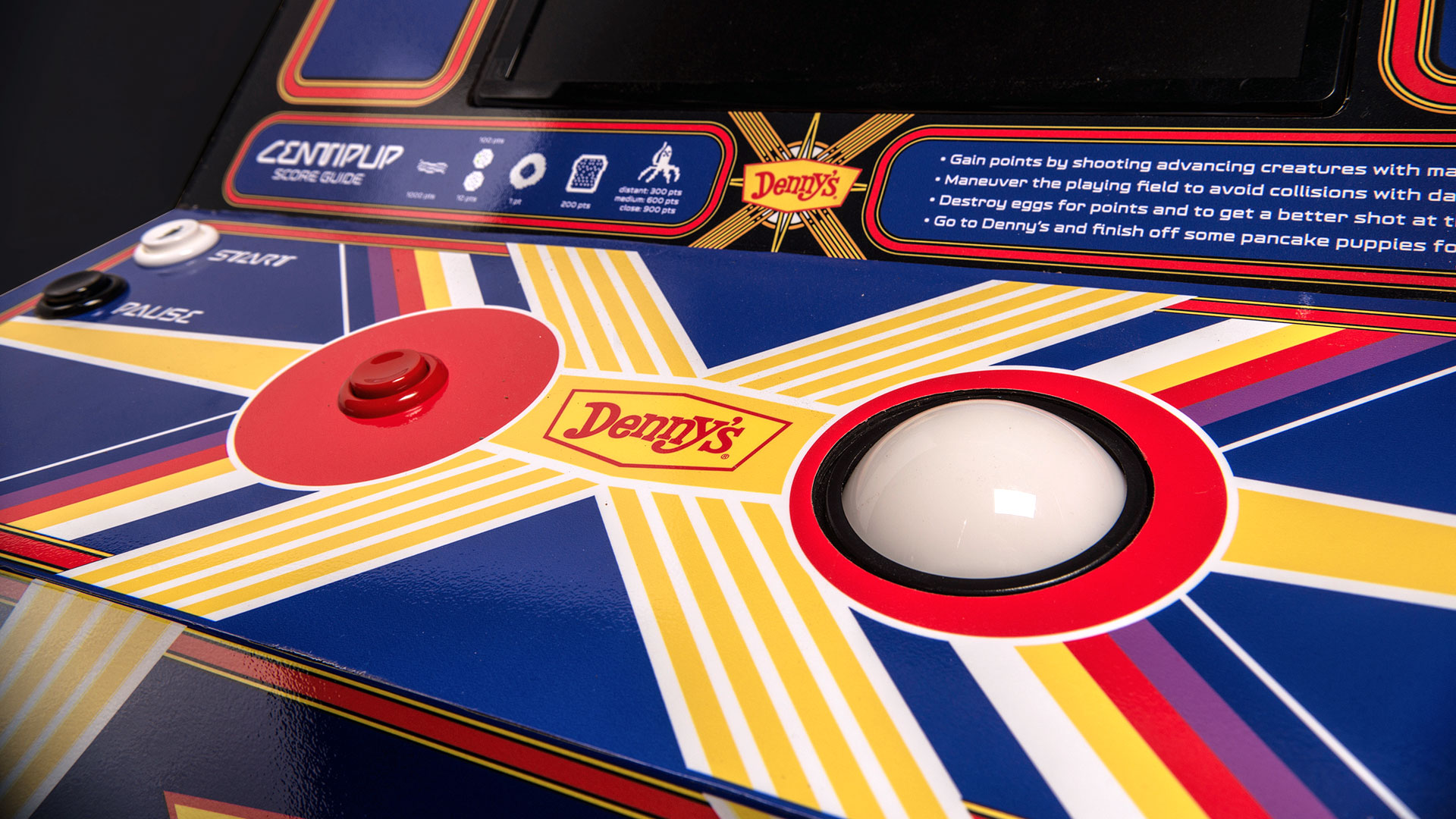 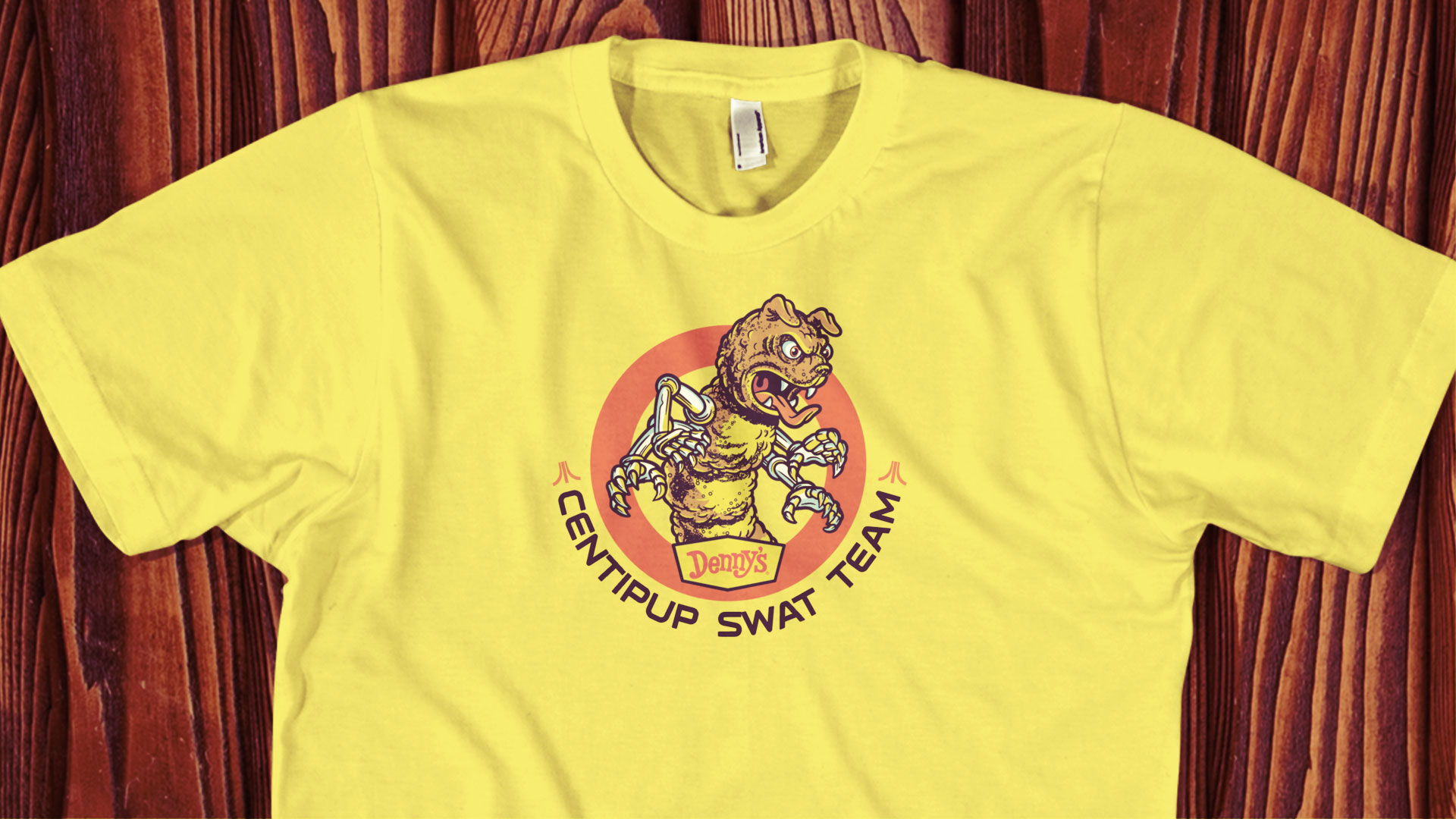 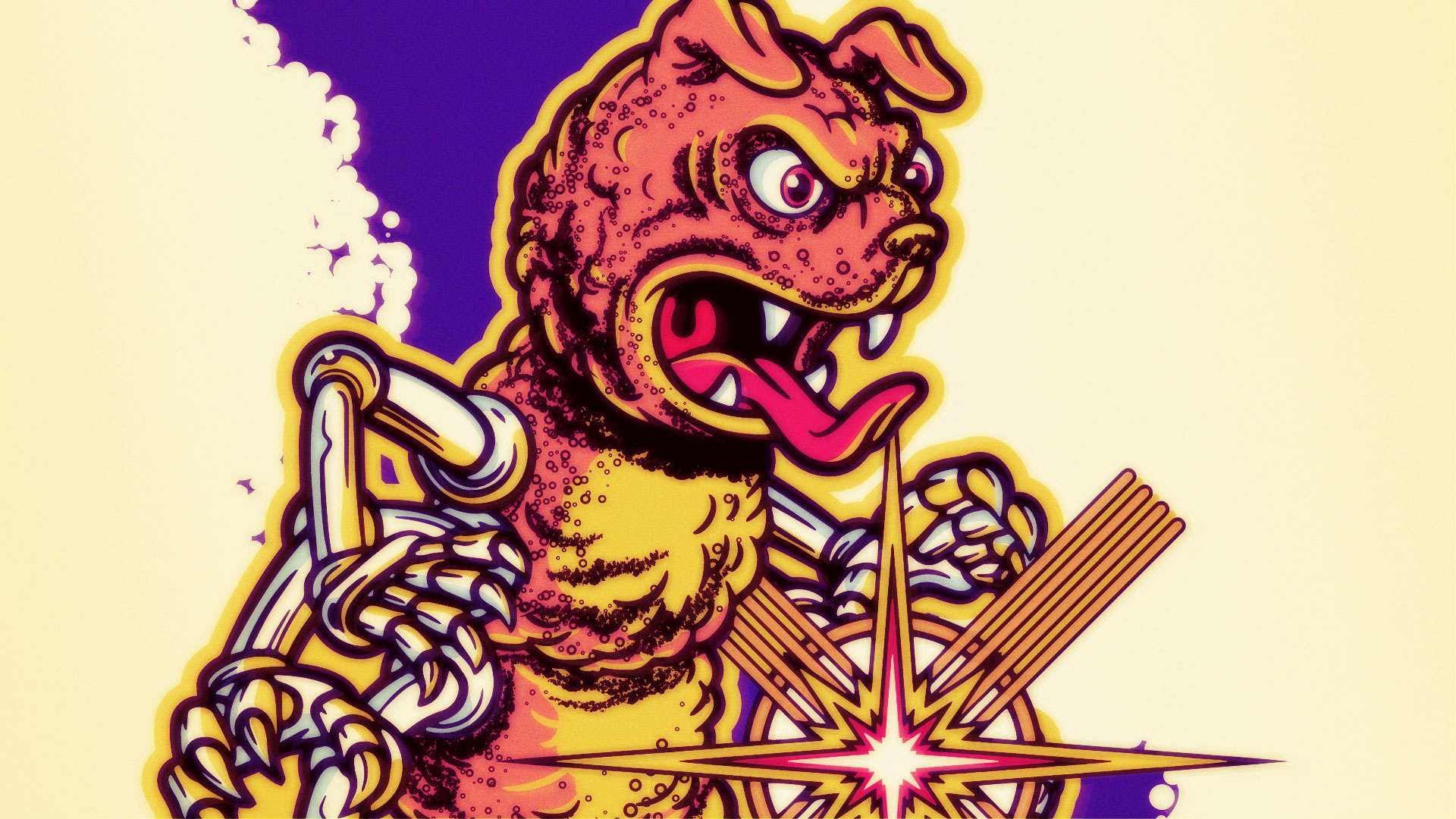