Skold vs. KMFDM – A Common Enemy

KMFDM frontman Sascha Konietzko and ex-Marilyn Manson guitarist (and former MDFMK bandmate), Tim Skold have reunited for this self-titled collaborative album mixing the heavy, electronic rock sounds they are both best known for.
The “Skold vs KMFDM” album was released on KMFDM’s record label in both CD and vinyl format. The graphic approach combines visual references to the albums cover art and typographic play of the song titles and lyrics. 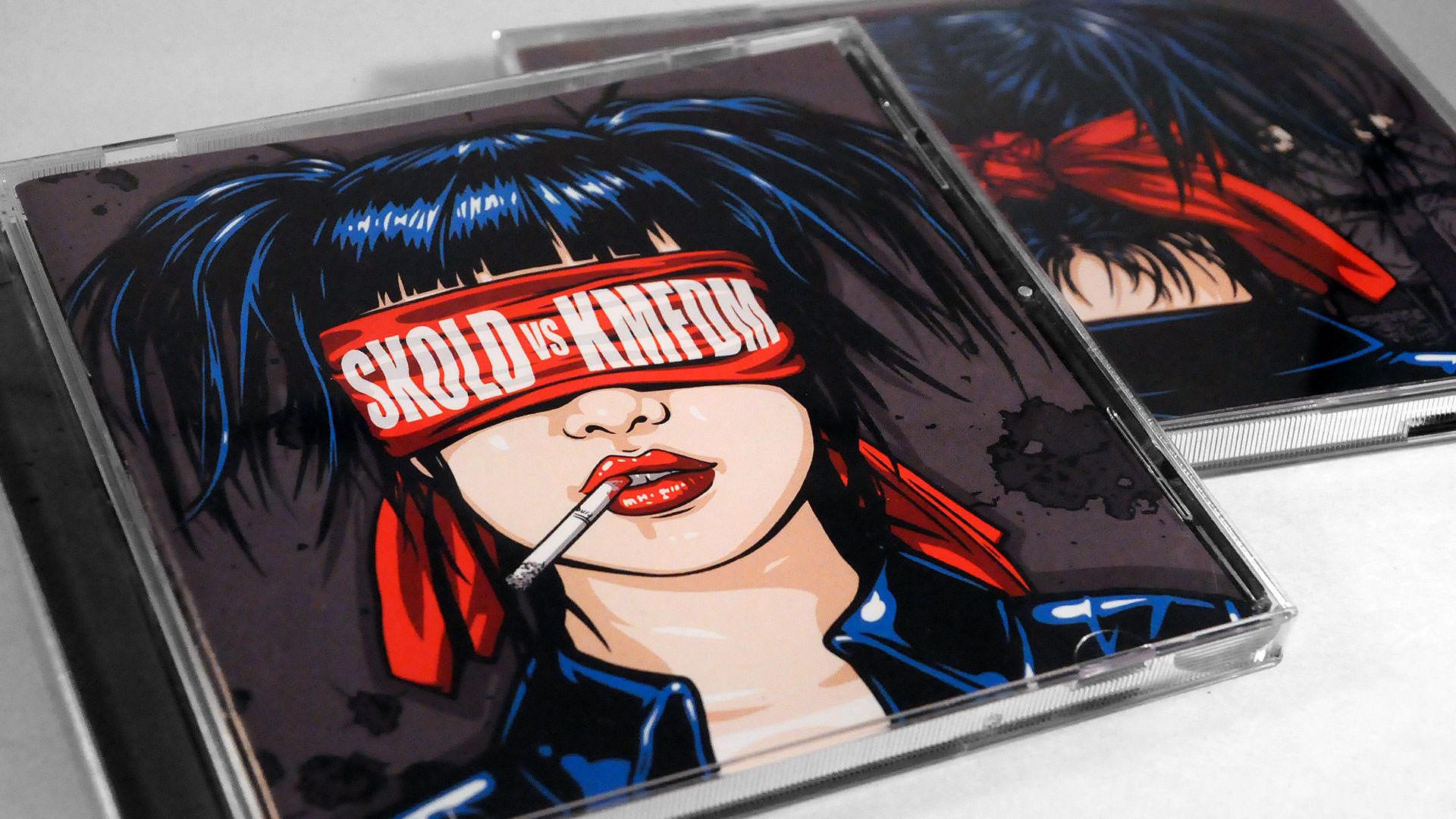 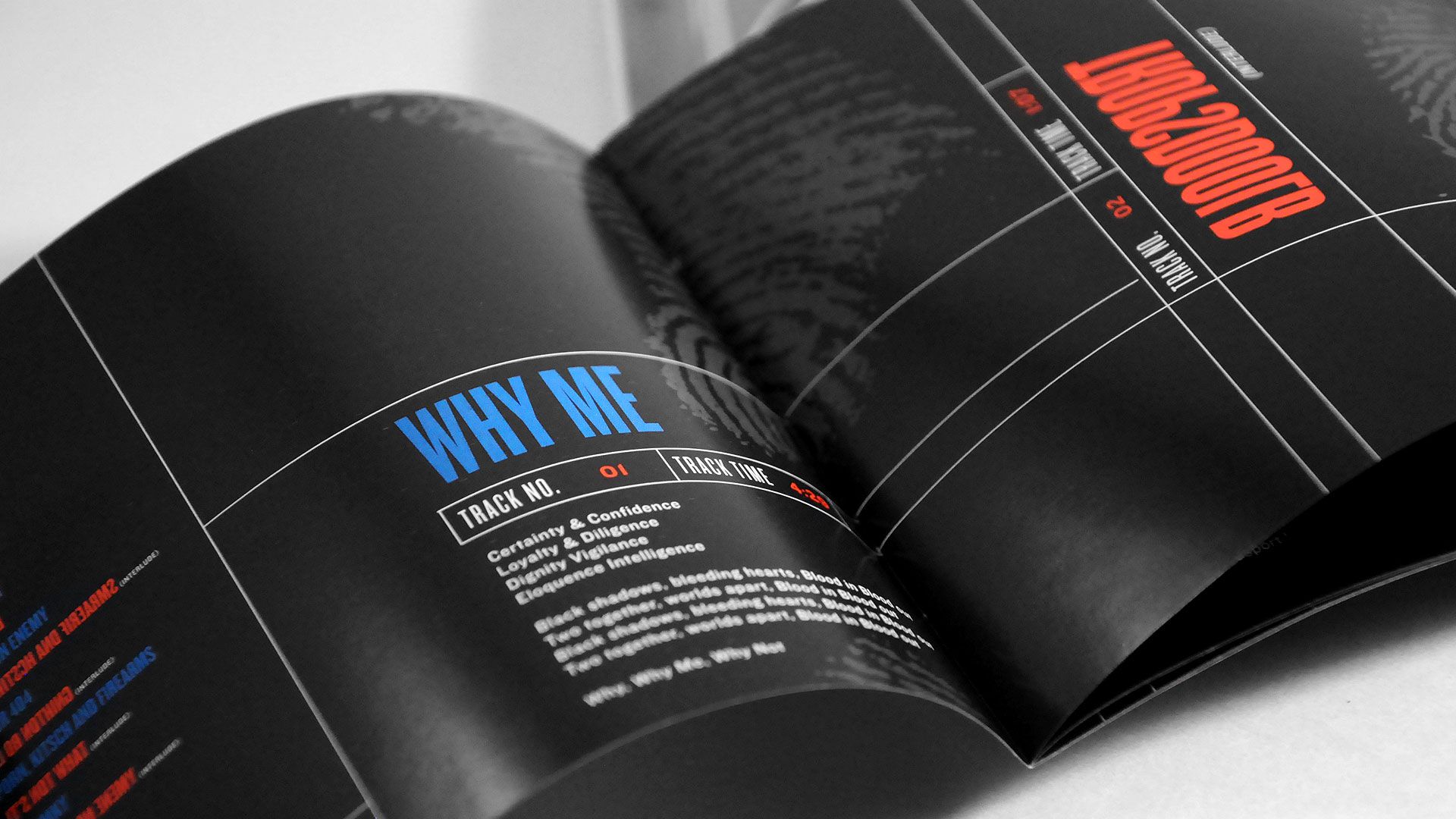 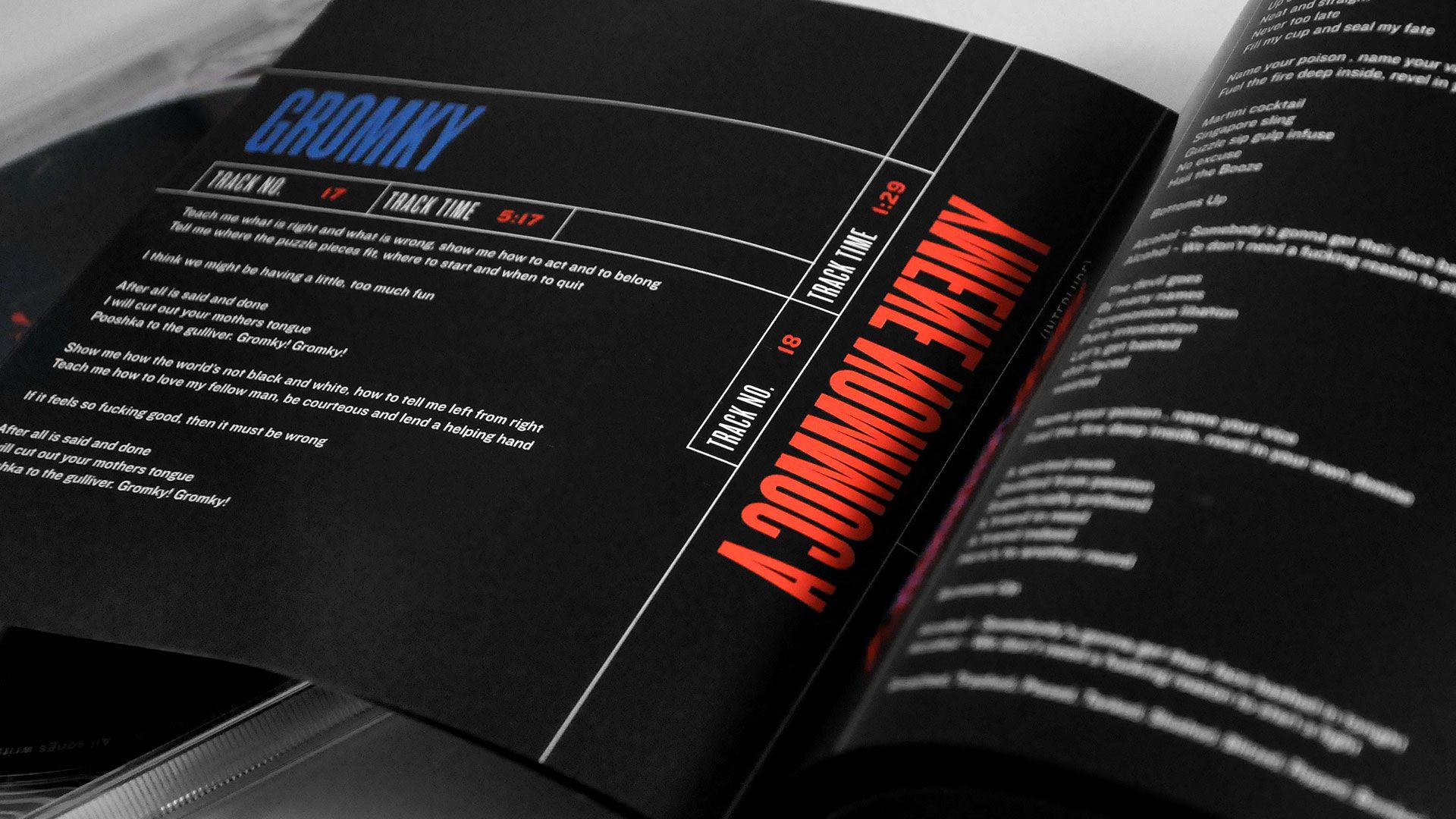 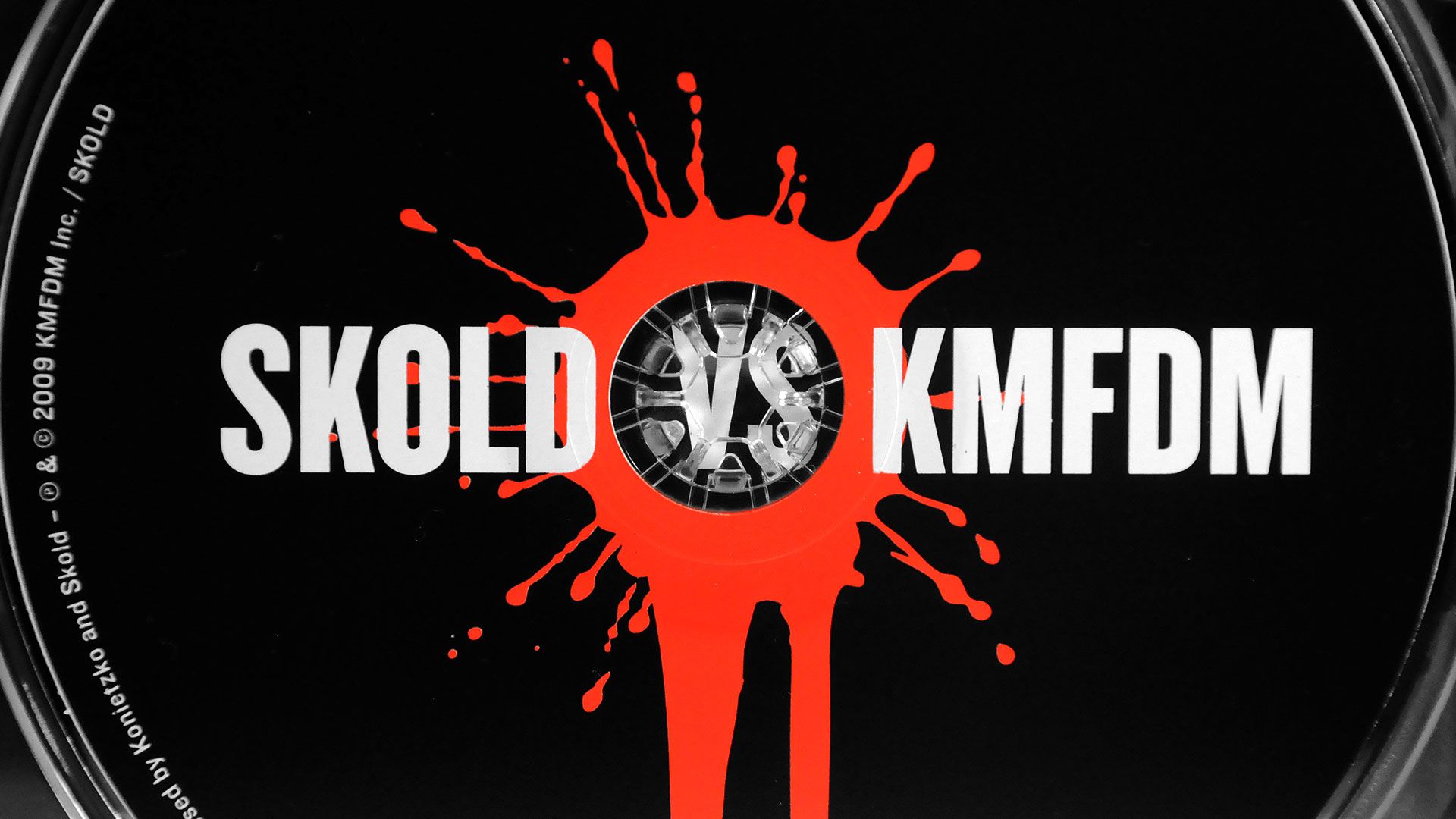 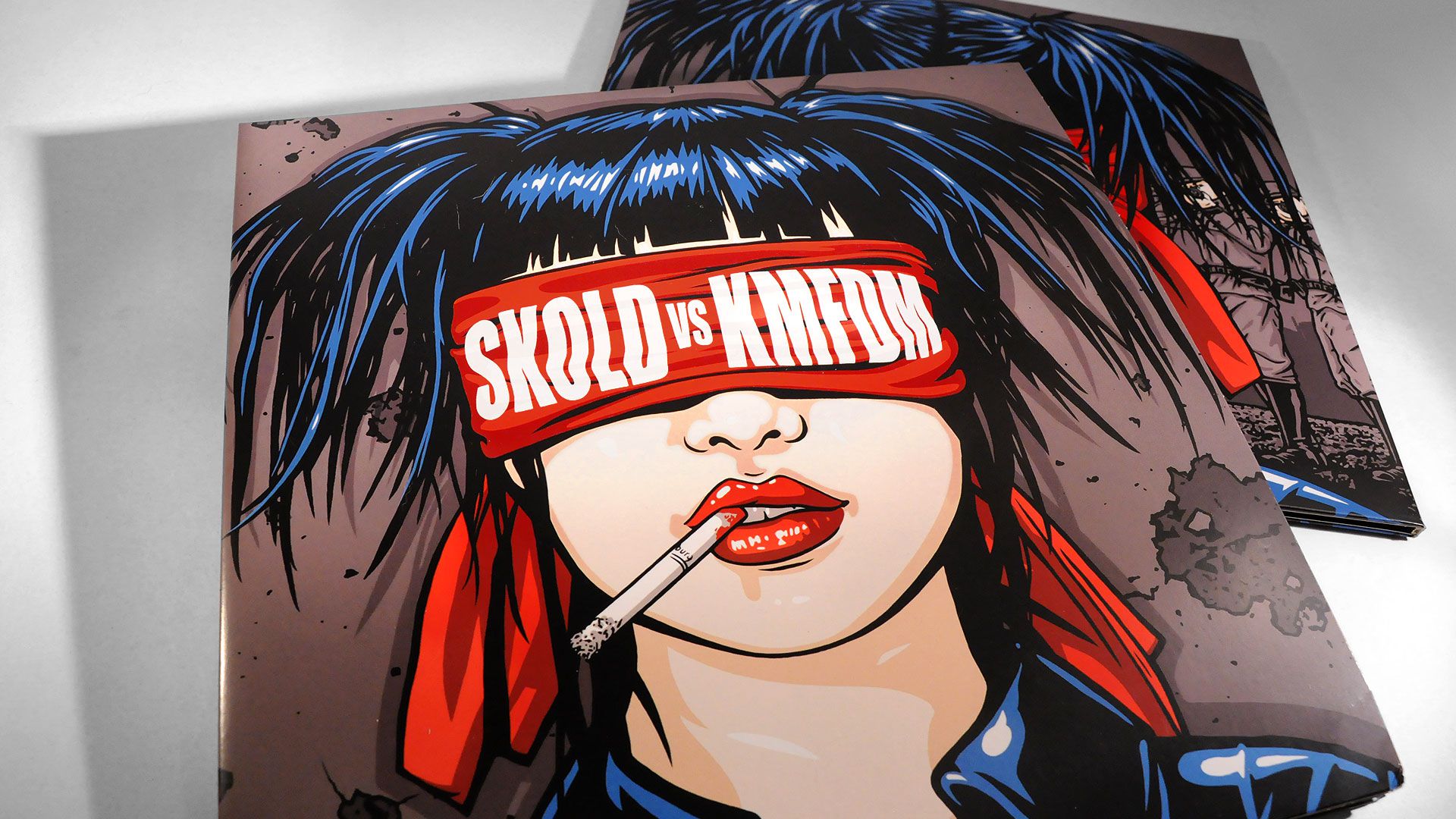 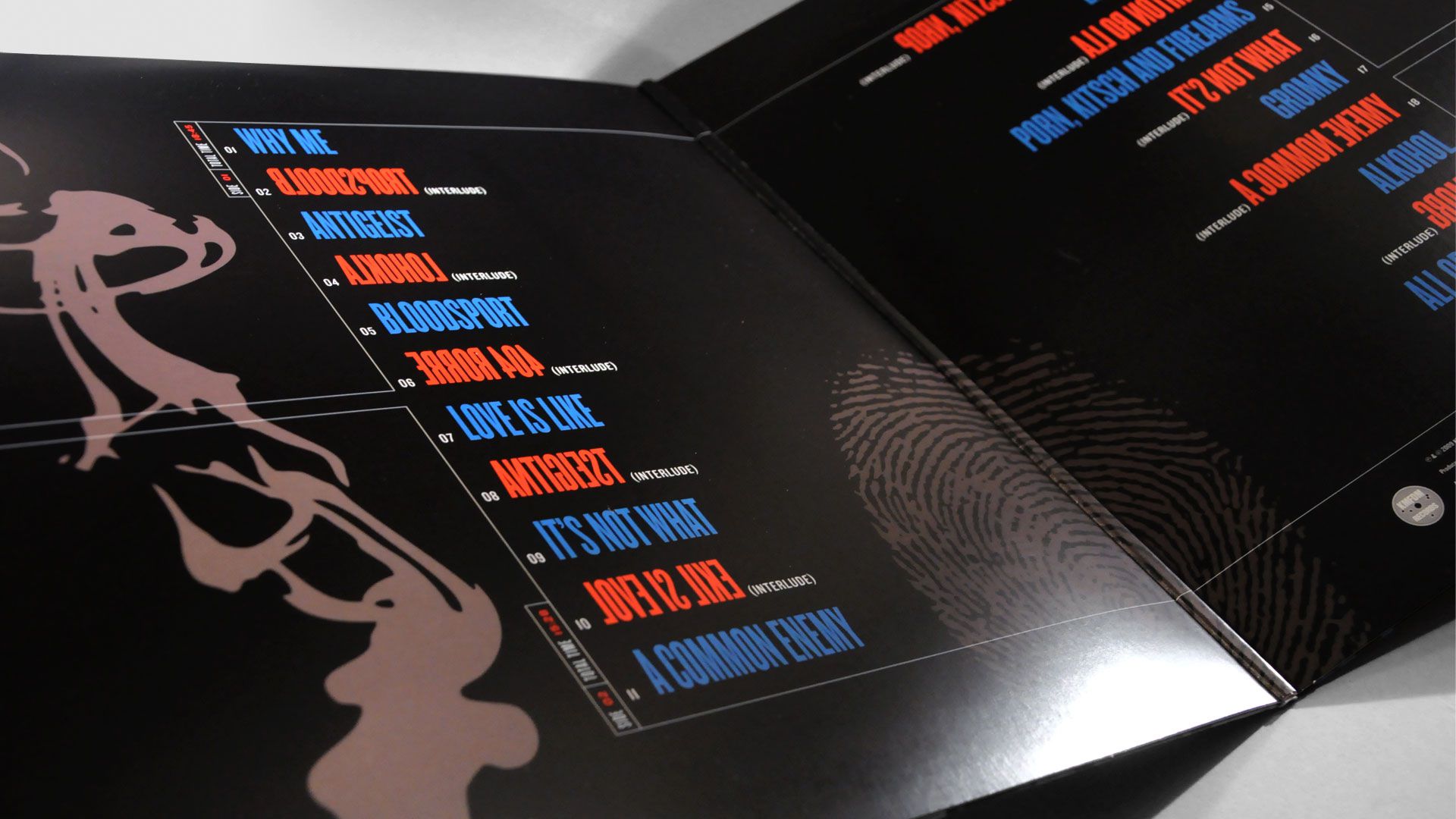 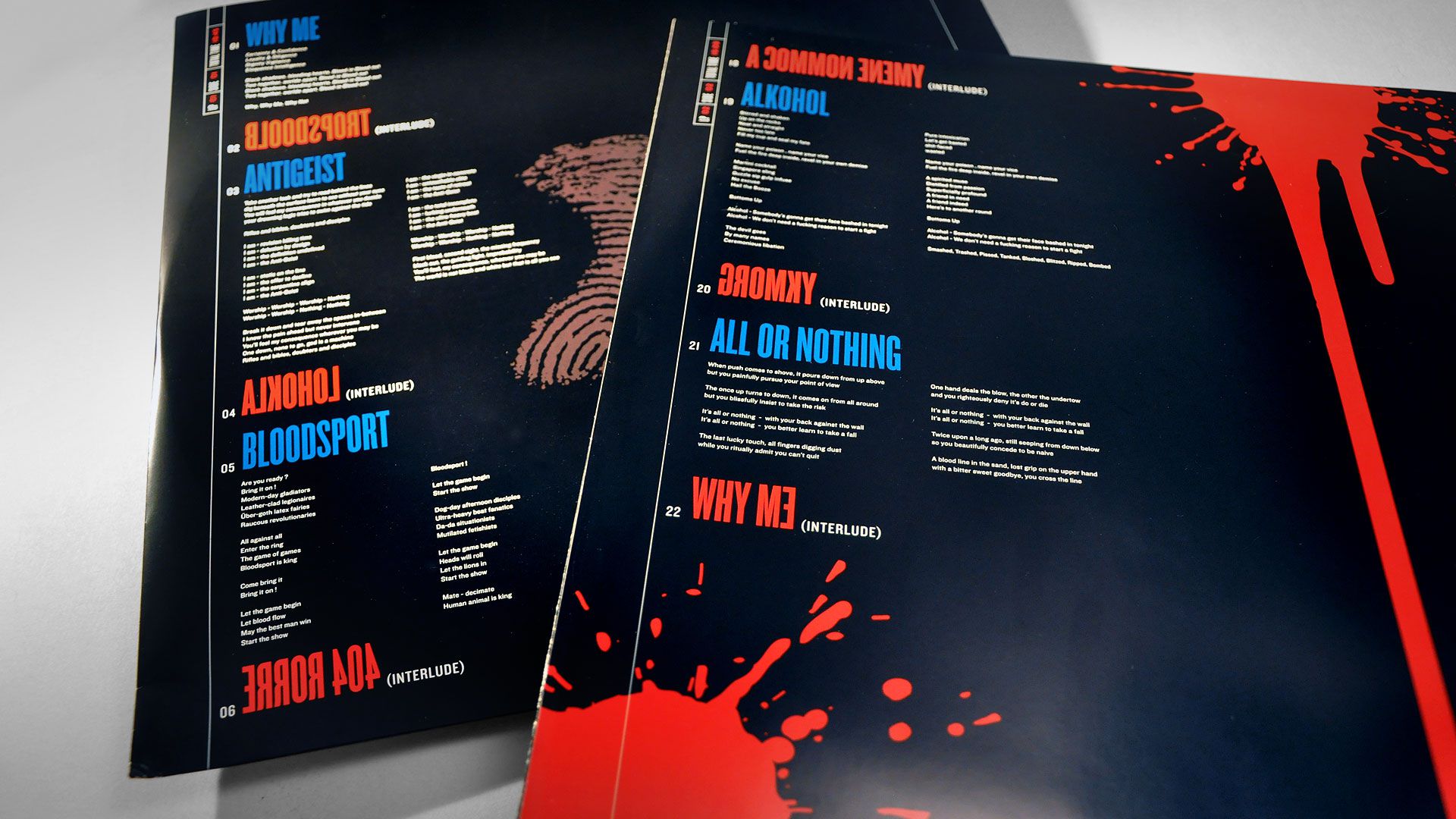 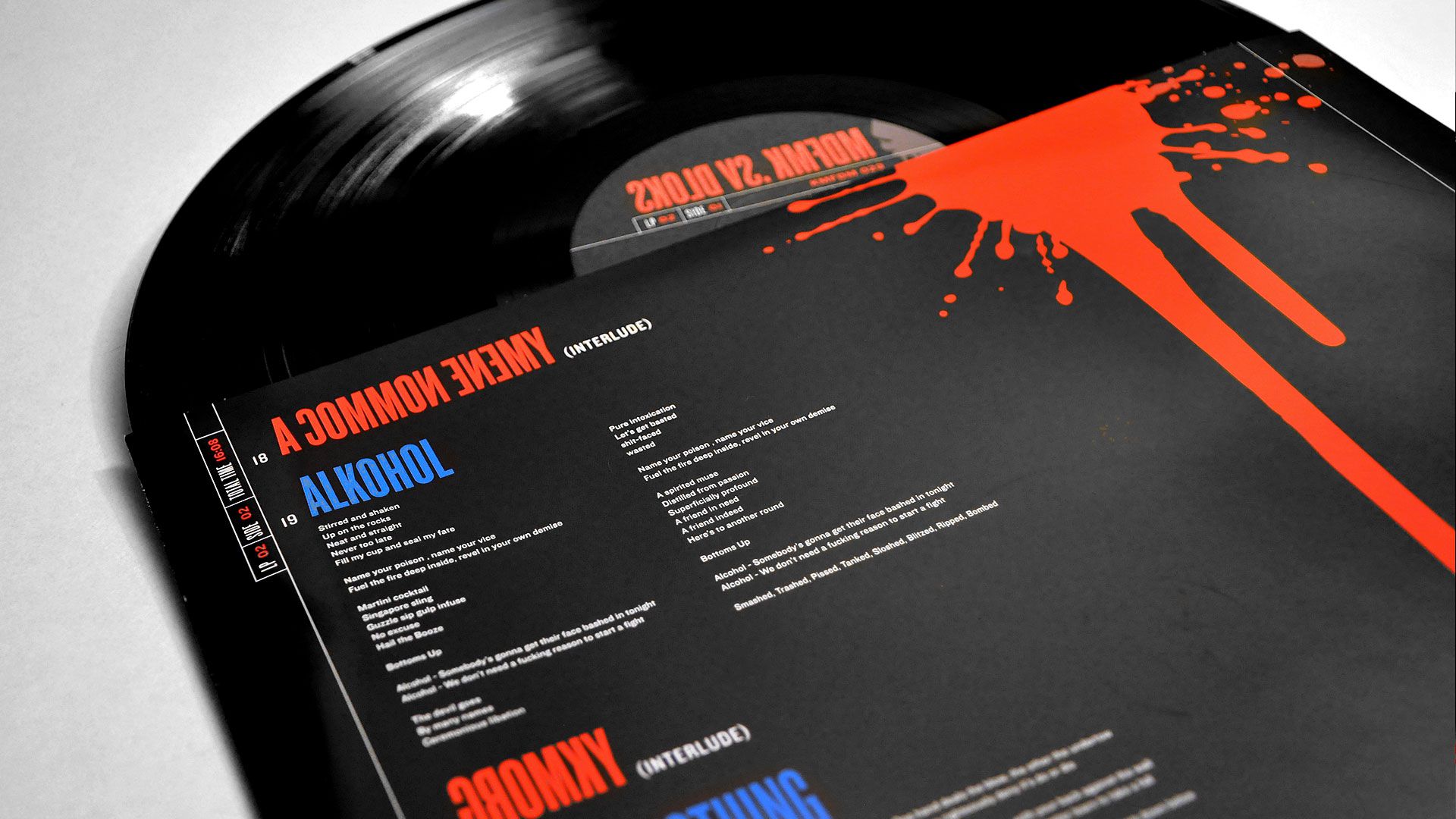 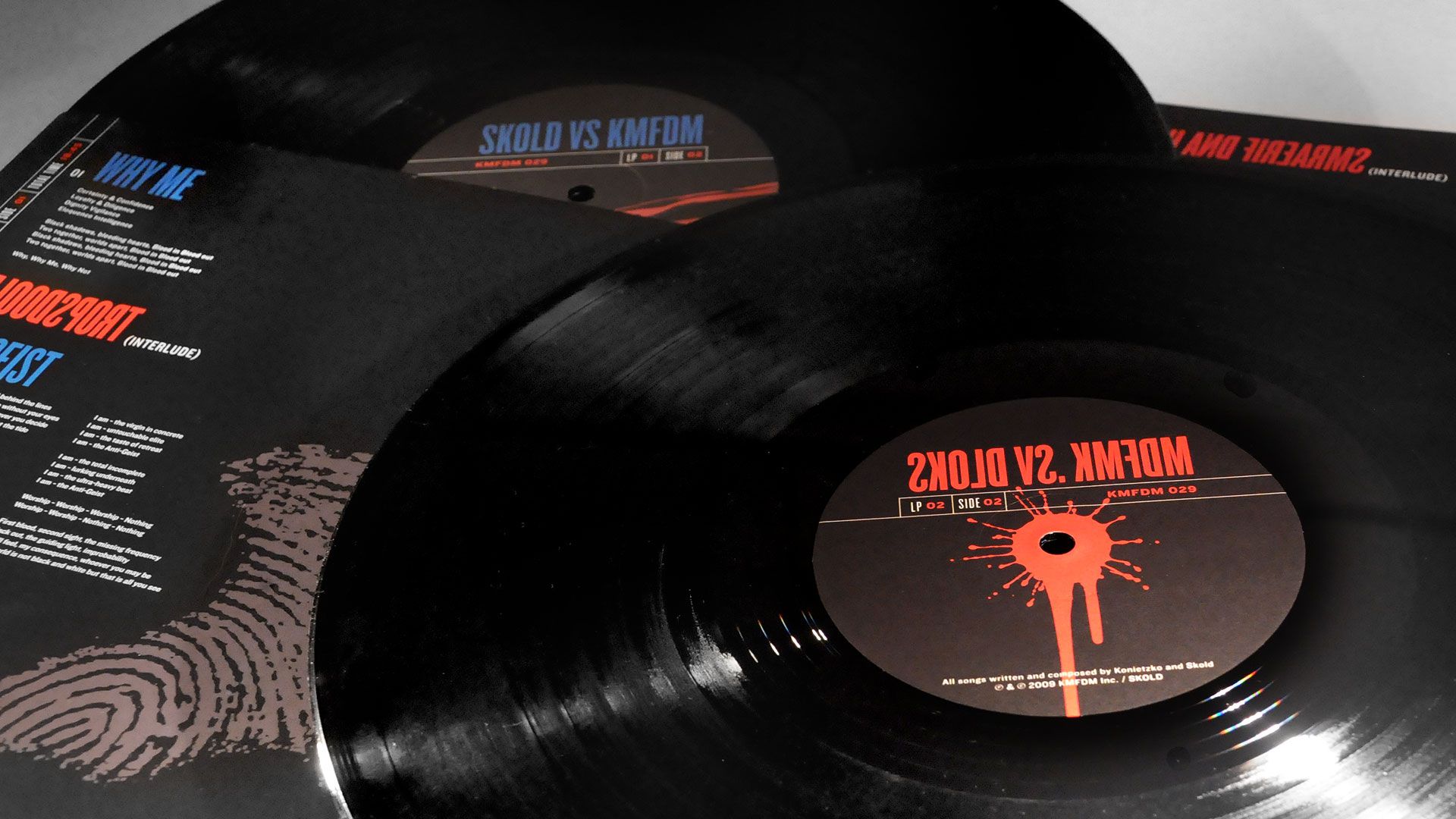